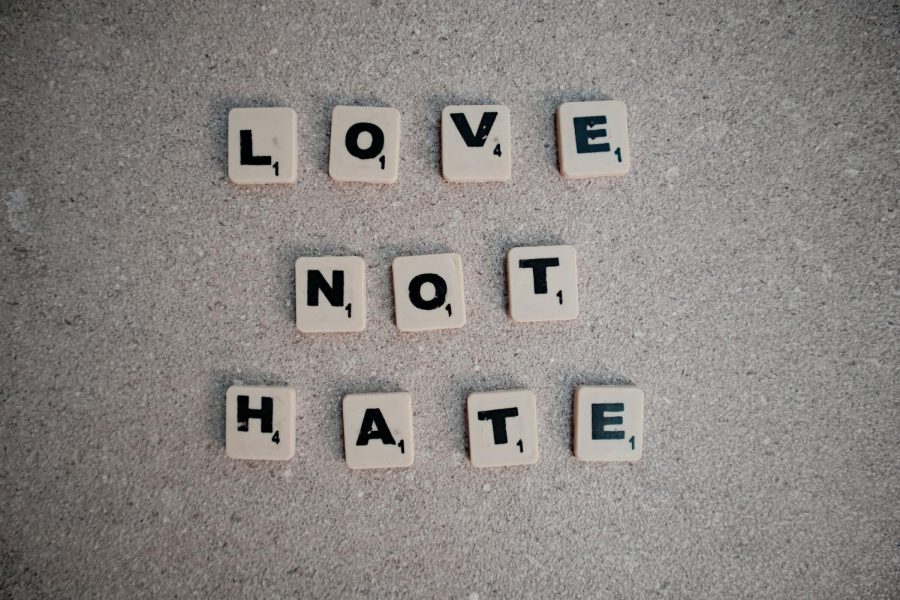 Since the beginning of the COVID-19 pandemic, hate speech against the Asian-American community has grown more rampant. Since February 2021, violence against elderly members of the community has risen, such as the one incident where a 65-year old woman in Manhattan was assaulted on camera while three bystanders watched and did nothing to interfere. While the city was quick to investigate and arrest the man, as well as suspend the other three, it’s clear that people need to speak out more against this unwarranted hate for the AAPI community.

But why this sudden rise in violence? The former President, Donald Trump, had a large hand in this, using COVID-19 to encourage xenophobia. He frequently called it the “Chinese virus”, placing the blame on China for causing the outbreak and bringing many Asian-American citizens under scrutiny. Since then, people have become more outspoken about their racist views and more than 1,800 incidents have been reported against members of the AAPI community. And there could be so much more that was left unreported.

Sadly, this is not the first time an instance like this happened. Over the past few centuries, public health crises were often blamed on people deemed as “foreigners”. For example, H1N1 or the swine flu was associated with Mexican Americans in 2009. More examples would include SARS with Chinese Americans in 2003 and HIV with Haitian Americans in the 1980s. It seems that even though we’ve progressed past those years, some people cannot move past certain views and realize that singling out certain groups of people does not help the cause; it only brings more harm to people who have nothing to do with the situation.

Stand up for your friends and neighbors. Signing petitions protesting against the injustice of what’s being done, donating to smaller Asian businesses and being there for your friends who are overwhelmed and frightened because of the current situation are some of the many ways you can help. Educate yourselves and others on what’s happening, take action if you see discrimination (whether it is stepping in yourself or going to find help) nd most importantly, listen to those who are affected by the situation. Never speak over them, force your own ideas on them or support people who see them as less than human. Never expect a special reward for simply supporting the minority who are struggling to be recognized in this day and age. Human rights are not an opinion or a debate, and you should not be catered to for doing the bare minimum.

The pandemic is a stressful time for all of us, but it will not last forever. To all the minorities who are struggling, no matter your race, orientation, mental health, etc., know that you are not alone; you have millions of people out there who support you and you are incredibly valid. You are capable of making it through the year and things will get better. We can make it better.