Homelessness: An Ever-Present Problem In The LGBTQ+ Community 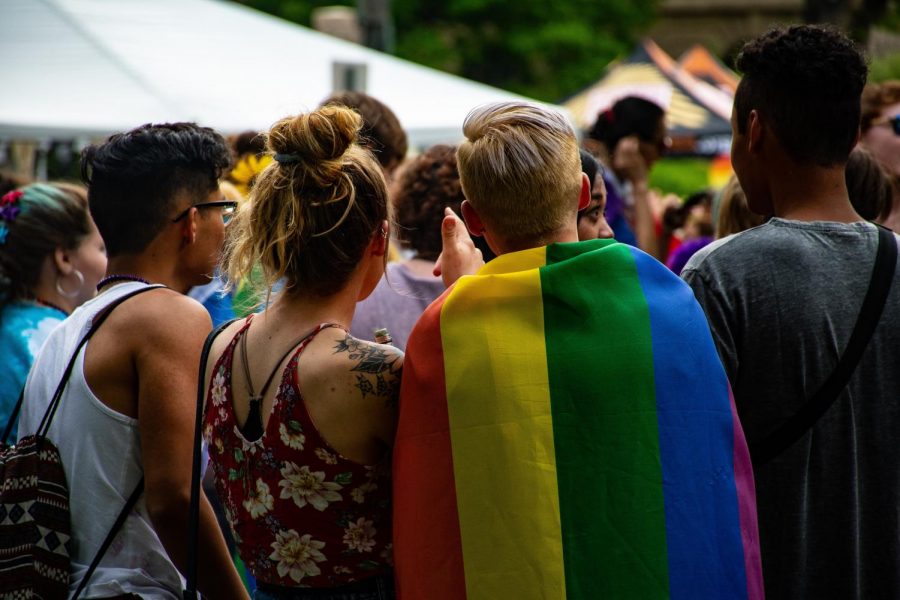 “Home is the starting place of love, hope and dreams.”-Unknown  Home. Home is one of the most important things in most people’s lives. Home is where we grow, change, learn, and are accepted. Especially when you are younger, home is essential to feeling safe and loved. But for many youths in the LGBTQ+ community, this is not an option. Homelessness plagues the queer community, leaving people alone, devasted, and full of self-loathing. Not having a home, in general, creates a lost feeling, but not having a home because of something you can’t control, is crushing. But why is homelessness so present in the LGBTQ+ community? 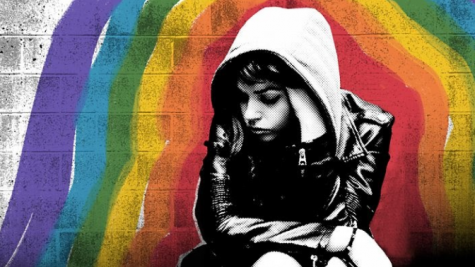 The rate of homelessness in queer teenagers continues to rise.

This issue is complicated, and there are many different reasons as to why an LGBTQ+ person is more likely to be homeless, however, the most common one, is rejection. Families, friends, people who were the closest to them can turn on them fast. With teens who have to live with their parents, this unacceptance is life-threatening. Some parents, upon finding out, will throw their child out of the house, leaving them to fend for themselves. This is especially common with transgender members of the community. The National LGBTQ+ Task Force reports “LGBT young people make up a disproportionate number of runaway and homeless youth — as many as 40 percent. LGBT adults are also vulnerable to homelessness because of a widespread lack of nondiscrimination protections.” This leads to another point. Getting jobs, even now, as a queer person can be extremely difficult depending on where you live. Many queer people may not even apply for jobs for fear of getting harassed at the workplace. You can never know if a workplace will be accepting, or if they will treat you cruelly and turn you away. Because of this, many queer people can not afford to pay rent or buy food. Rejection can also lead to depression, which makes it even harder to look for jobs and maintain one.

These people now only have themselves and are fighting to stay alive.

Being homeless is by no means something that is easy. These people now only have themselves and are fighting to stay alive. The Trevor Project reports queer homeless youth are “8.4 more times likely to having attempted suicide, 5.9 times more likely to report high levels of depression, and 3.4 times more likely to use illegal drugs.” This is compared to peers who experienced no rejection from their families. Being rejected by loved ones, then thrown out on the streets is horrific, but becoming more and more common. Of course, these traumatic events heavily influence people. Queer people are already at a risk for increased anxiety and depression, and this situation only amplifies the issue. The same report says, “LGBTQ youth represent as much as 40% of the homeless youth population. Of that population, studies indicate that as many as 60% are likely to attempt suicide.” These are astronomically high numbers, and part of the reason queer people have very low life expectancies. All these factors weigh on a person, but there are things we can do to help. 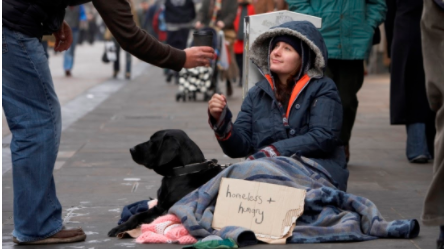 What Can You Do?

Unfortunately, homophobia and transphobia aren’t something we can just get rid of. However, if you are an ally to the LGBTQ+ community, you can advocate for a lot of change. Stay informed on queer issues, and educate yourself about our community. Don’t stay silent. If you are an ally you can make a huge impact just by making it known that you advocate for us, and you can make queer people who may be really struggling to feel supported. Reach out to your queer friends, especially those with unsupportive homes, and let them know you’re here for them. Speak up when you hear homophobia even when it’s from friends or family. The most important thing you can do is support government actions that help LGBTQ+ people. Expanding housing, anti-discrimination laws, school, safety, and just having the government recognize these issues can make a massive difference. Queer homelessness stems from an oppressive society. By showing kindness and refusing to be a part of that oppression, you are helping to end the inequalities LGBTQ+  people face and are creating an accepting community which helps to end the queer homeless epidemic.

Homelessness within the queer community is a multi-faceted issue. Queer homelessness keeps happening because of homophobia and the rejection that comes with it. This rejection and hatred leaves people on the streets lonely without a job or a home. It causes drastic effects like depression, anxiety, and even suicide. It’s affecting teenagers as old as the students at West. We cannot expect it to go away right away. But we can educate ourselves. We can learn about the plight of our fellow people. Education helps stop hate and shame, and education makes us push for change. Just by reading this article and learning you are contributing to building a more tolerant community. When our home is lost, sometimes community is all we have left. And an accepting community, coming together, is how we can end queer homelessness.