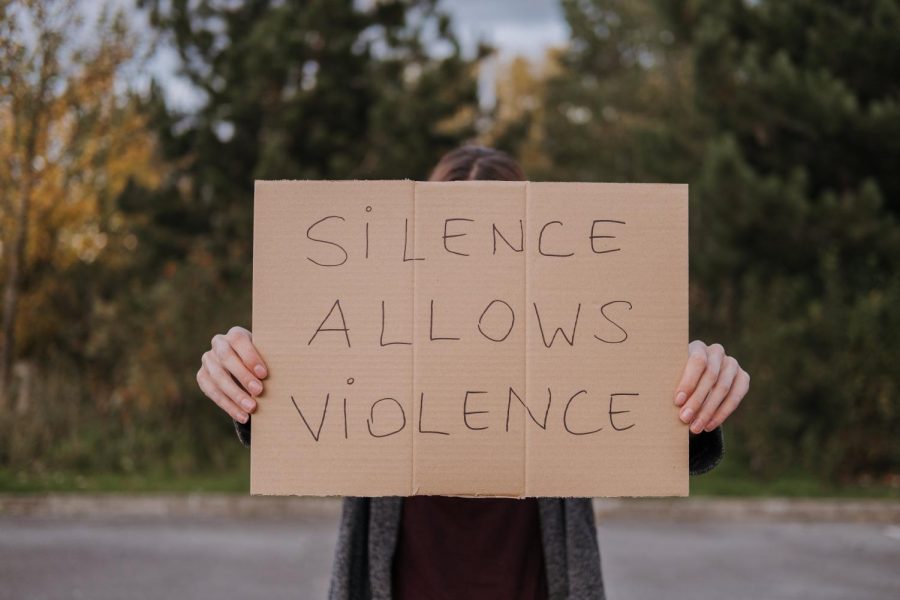 We’ve all experienced of hate or ignorance at least once in our lives. You might look back at a situation during which you were targeted, and regret not responding in a productive manner. A common case in which people struggle to speak up against hatred is anti-Semitism. Fortunately, there are people who lead by example, like Wide Receiver for the New England Patriots Julian Edelman, who demonstrates mature ways to respond to cases of anti-Semitism.

In July 2020, controversy spiked after former Philadelphia Eagles’ Wide Receiver DeSean Jackson quoted Adolf Hitler on an Instagram post, initially trying to promote equality for the black community. However, he did not know how anti-Semitic and cruel this statement was, let alone a quote from the man who was responsible for the appalling deaths of 6 million Jews. He posted on Instagram, “Hitler said…white Jews…will blackmail America. [They] will extort America, their plan for world domination won’t work if the Negroes know who they were.” To make matters worse, Jackson continued to post anti-Semitic tropes throughout the weekend of July 4th, including support of anti-Semitic rhetoric used by Louis Farrakhan. He announced, “This man is powerful. I hope everyone got a chance to watch this!! Don’t be blinded. Know what’s going on!!” It is evident that Jackson did not know the damage he was causing to the Jewish community and his posts came from a state of pure ignorance.

In addition to Jackson’s controversial statements, former Miami Heat’s Meyers Leonard used an anti-Semitic slur while playing a live-streamed video game, allowing hundreds of thousands of players to hear. Leonard was unaware of the meaning of the derogatory slur and quickly shut down the livestream when the comment section began to spiral. Similar to Jackson, Leonard didn’t intentionally mean to hurt the Jewish community, which made the slur much more destructive.

In response to both of these hateful crimes, Julian Edelman announced his reactions to the media. He posted a video on Instagram in response to Jackson along with a written letter to Leonard. Edelman explained in his video directed to Jackson that there is “no room for anti-Semitism in this world” and that we as a community should “listen…learn…[and] act.” He also offered Jackson to go “to the Holocaust Museum” with him, and in return, they go “to the Museum of African American History and Culture.” Furthermore, in his letter to Leonard, Edelman “offer[s] some perspective” in which he emphasized “Hate is like a virus. Even accidentally, it can rapidly spread.” He also offered Leonard to attend a “Shabbat dinner with some friends” to further educate Leonard on Jewish culture and community. Clearly, Edelman maturely resisted the anti-Semitic statements rather than responding with more hateful terms. A reason why Edelman is so persistent about educating on anti-Semitism is because he is familiar to acts of anti-Semitism, as he is Jewish himself. He mentions in his video to Jackson that he has experienced acts of hate on the football field in previous years. The Jewish football player demonstrates mindful responses to anti-Semitism and provides insight that teens, and even adults, can learn from.

Today’s young society can take Edelman’s responses into account and apply these strategies to everyday life. If someone hears anti-Semitic slurs in school or reads them online, it is necessary to respond in ways that will not only inform, but educate. Julian Edelman proves that not all responses to hate need to be retaliated with more hate. Teens need to learn how to speak up against all forms of hate in a gallant and effective manner without spewing out more hate, which Julian Edelman accurately displays for all.