Hate Crimes Against Asians – Why It Matters 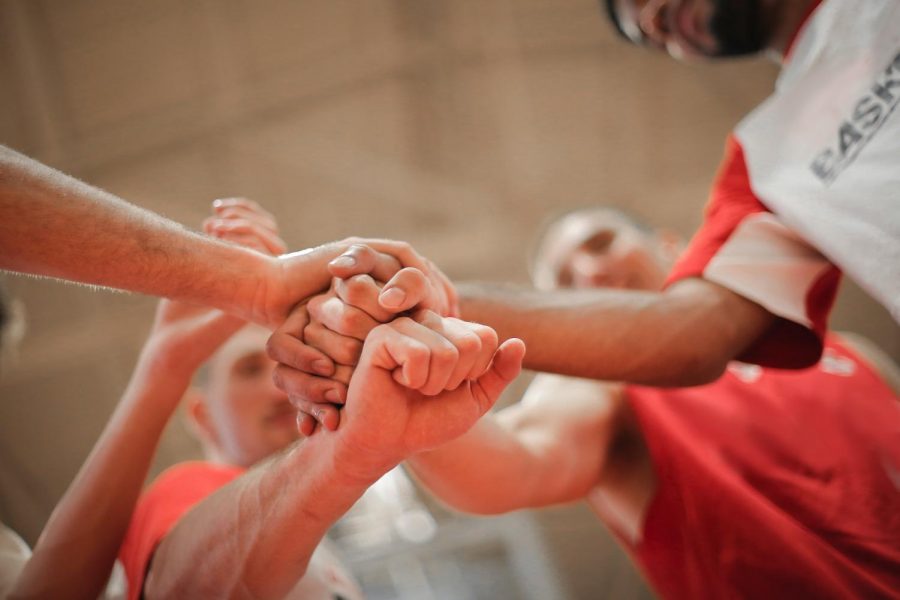 Ever since the start of 2020 and the COVID-19 pandemic until 2021, many Asians have been discriminated against, attacked, assaulted, or worse, killed for no apparent reason. To talk about COVID-19, they were also blamed and called racial slurs due to the virus originating in Wuhan, China or other parts of Asia. This is similar to what is happening to African-Americans like George Floyd, Ahmaud Arbery, and Breonna Taylor- the Black Lives Matter movement saw a rise before and following their unjust murders. Now, we Asians are being targeted. To combat this, many organizations and rallies have been formed to protect their people from meeting the same fate as the victims. Thus, the now three famous words, similar to Black Lives Matter, “Stop Asian Hate” were coined in response to the incidents.

There are already so many victims from which I can recount, including with the story of Noel Quintana, a 61-year-old Filipino man from New York. As a Filipino myself, I already feel threatened. Noel boarded the L train at Jefferson subway station and was heading to Harlem while he prayed with his rosary. That’s when a stranger started kicking his bag and slashed him in the face with a box cutter. Noel thought that he was punched until he felt blood in his face.

These types of crimes have been happening all over our nation.

In 2019, major cities had a total number of 1,845 Asian Hate crimes.
Since the pandemic began, many Asians have been assaulted, physically or verbally.
Asian hate crimes in major American cities have increased 150% since the beginning of the pandemic.
In Philadelphia, which has the highest population of Asian American and Pacific Islanders in the Commonwealth, there were 19 confirmed incidents of hate or bias against the community, representing 34% of hate or bias incidents confirmed by the Philadelphia Commission on Human Relations (PCHR) in 2020.

What can WEST students do to help resolve this issue?

Even though we can’t stop it personally, us West students can help resolve this issue by not going to do something that you might regret later on in life. Don’t do what your mind is telling you to do if it might hurt someone physically, emotionally, or mentally. It can’t be taken back as you have already done it.

What you can do is become an ally to the Asian-American community. That looks like:

Listening to your fellow Asian-American peers.
Educate yourself
Don’t spread false information
Protecting Asian-American students and individuals in our community