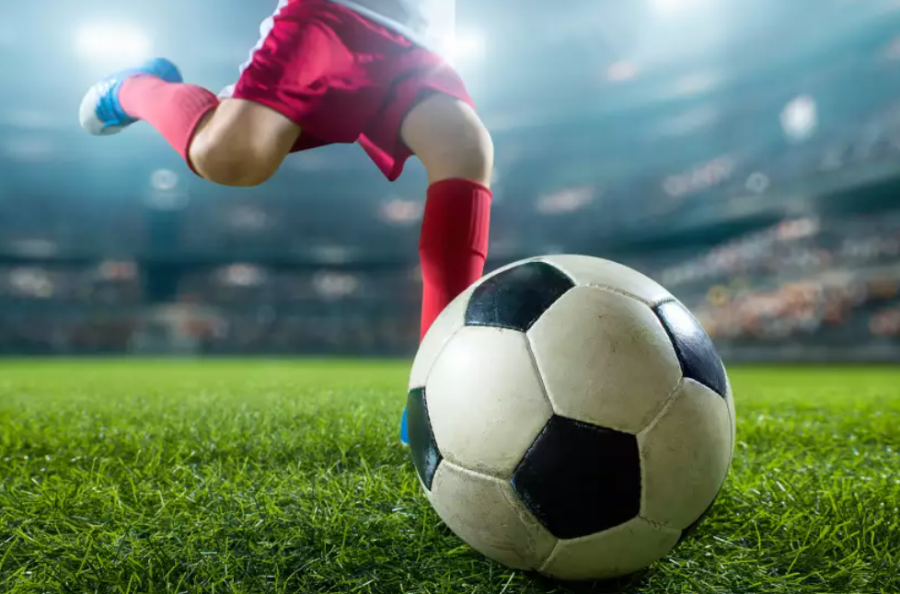 From 2003 until early 2022, the London-based soccer club, Chelsea FC, was owned by Russian billionaire Roman Abramovich. In light of the Russia-Ukraine Crisis, Abramovic announced in late February that he was handing over “custody and care” of Chelsea to the Chelsea Foundation’s board of trustees. On March 2, 2022, Abramovich placed the club up for sale but on March 10th, the United Kingdom government introduced sanctions that froze his assets, which included Chelsea FC. 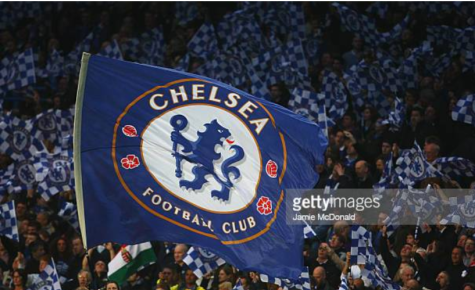 Image Source Getty Images
In essence, this meant that Chelsea, as long as Abramovich remained owner, could not make any new income and any income that was already scheduled to be received was frozen along with Abramovich’s other assets. This meant that Chelsea could not sell merchandise, new tickets, or anything related to the club. Tickets that were previously purchased as well as season tickets were honored but no new tickets could be purchased.

These sanctions also forced the UK government to issue a special sporting license that had a long list of restrictions so that the club could still operate and compete in games while still owned by Abramovic. The most significant of these restrictions was the transfer ban which rendered Chelsea unable to buy or sell players. This caused mass panic among fans because when the season is over in June, the club may not be able to purchase new players for the 2022-23 season or get rid of players that are taking large salaries but are not performing. This will leave Chelsea paying the wages of underperforming players and unable to acquire any new players to improve the team.

Another part of the sanctions was that Abramovic cannot acquire any profit from the sale of the club or any other assets he has in the UK. Although Chelsea is valued at $3.2 US Dollars by Forbes, he confirmed that when the club is sold all proceeds would be deposited into a UK bank and then donated 100% to charitable causes.

Despite almost 3 months of uncertainty, an investment group led by American Todd Boehly has been announced to take over Chelsea. Boehly is an American businessman who is also involved in sports in the United States as part-owner of the LA Dodgers and also holds a stake in the LA Lakers and the WNBA Sparks.

The purchase of the club was made in a $5.25 billion dollar deal, which made it the highest monetary transaction in sports history. $3.1 billion of the over $5 billion are going towards the buying of the shares from Abramovich while the rest of the money is being invested in the club. This includes stadium renovations, player transfers, investments into the women’s club and stadiums, as well as youth team development.